Named after the sensational movie ‘Crazy Rich Asians’, Crazy Rich Cocktails took place on October 24th at Alohilani Resort as one of Hawaii Food & Wine Festival events. The event was held throughout the luxurious outdoor space of Alohilani Resort including the pool deck, inifinity pool and Longboard Club lounge. In particular, this event showcased famous chefs and experts of Asian cuisine and master mixologists (cocktail experts). The nature of the event was almost club-like atmosphere and vibe. 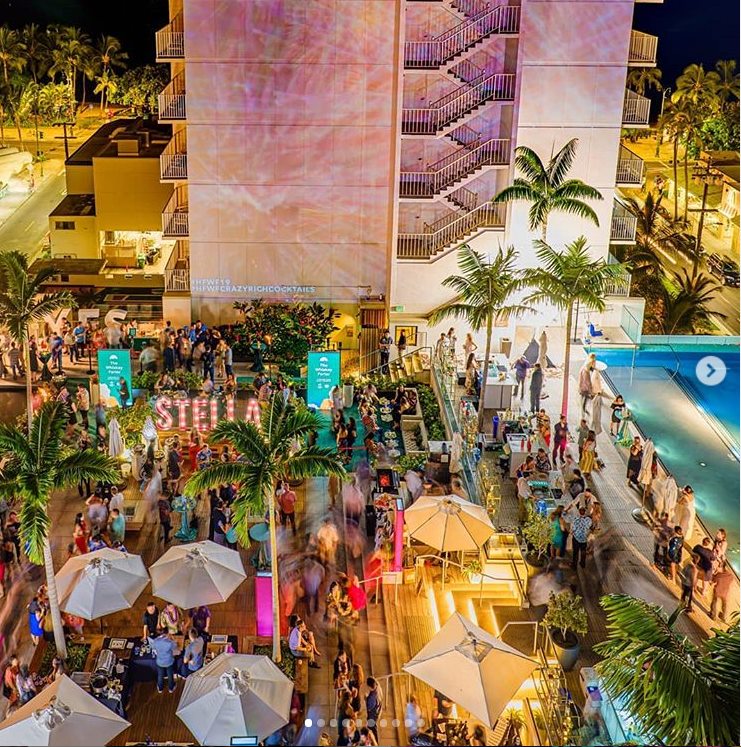 With the concept of East and West Cuisine mixture, Hawai’i Food & Wine Festival started in 2011 and continued for the ninth year. This year’s events were held for about three weeks from October 5th to 27th. Other events ook placein Big Island, Maui and Oahu. About 150 renonwed chefs from all over the world participated plus many savvy wine experts and master mixologists.

Hawaii Food & Wine Festival was founded by Hawaii’s own chefs,  Roy Yamaguchi and Alan Wong. They have previously won James Beard Awards, food industry equivalent of the Oscars. Yamaguchi and Wong run successful restaurant businesses as well. Every year, the events evolve and progress with a mission to attract guests from all over the world to Hawaii.

Reputable Asian chefs attended the event as the theme focused on Asian cuisine. Masaharu Morimoto, a celebrity chef who made appearances on Iron Chef Japan and America and a recipient of a Michelin star, was among the celebrity chefs at the event.  Susur Lee, mentioned as one of the World’ top 10 chefs by Food and Wine Magazine and featured in numerous TV shows was also attended the event. Lee is also a successful restaurant entrepreneur. In addition, recipient of James Beard Award, chef Ming Tsai was also present. Famous chefs from Hawaii were also present such as The  Pig and The Lady’s Andrew Le and MW Restaurant’s patissier Michelle Karr-Ueoka. 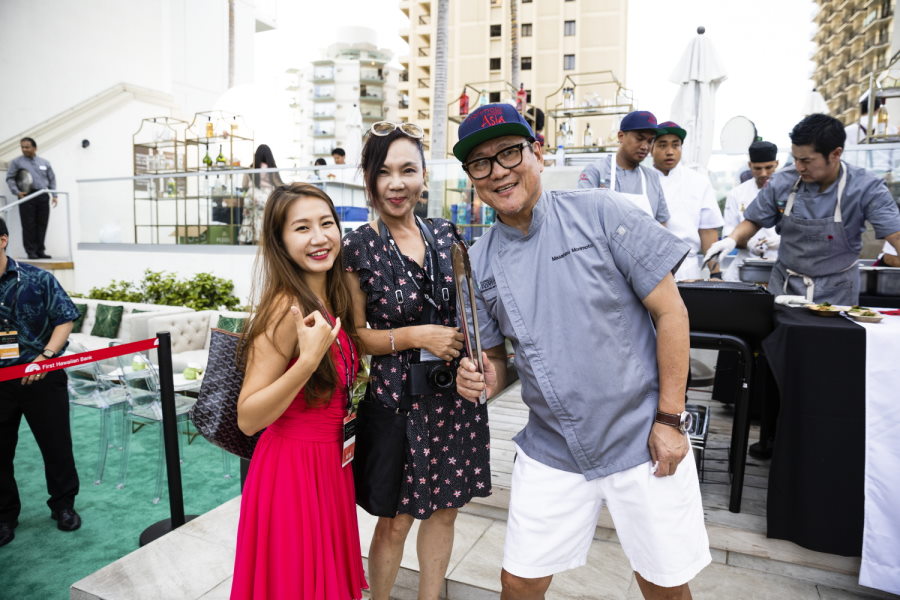 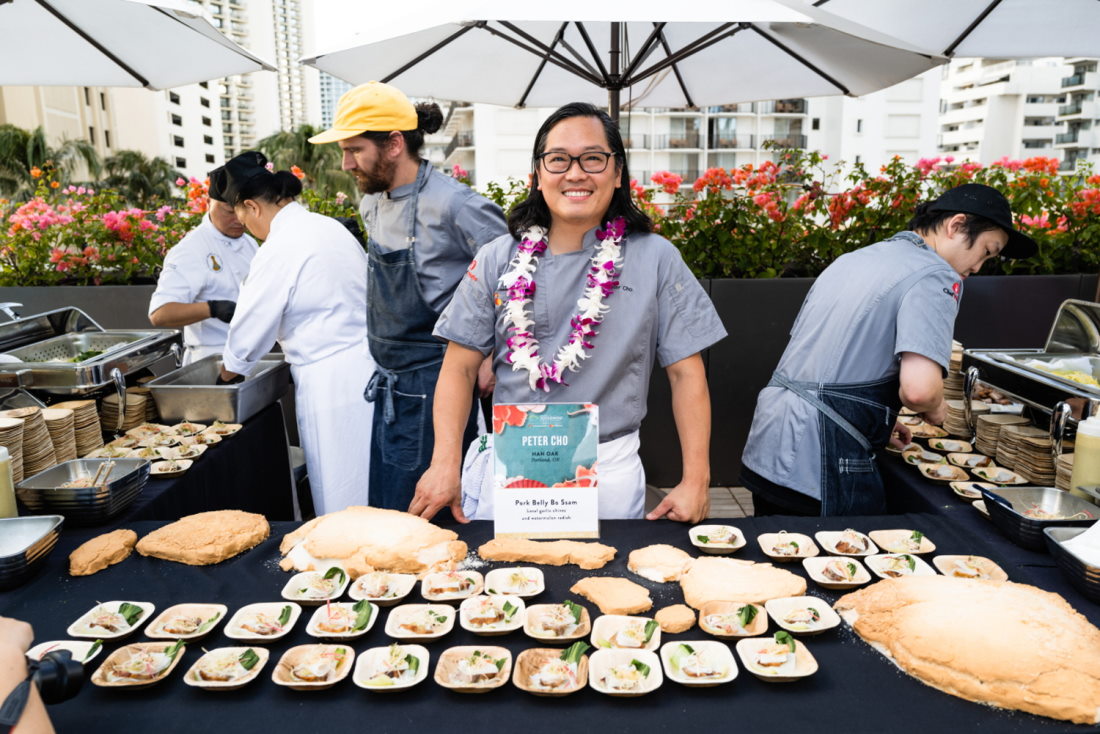 Some other chefs include Peter Cho, who specializes in Korean cuisine fused with Western. Cho was selected as one of the best chefs of 2017 by Food & Wine Magazine and operates a traditional Korean-style restaurant Hanok in Portland, Oregon. In addition, Ted and Yong Kim who run food trucks, restaurant and catering services in California were also present. The Kim duo, promotes a new generation of Korean fusion through various methods that meet Korea’s trend. 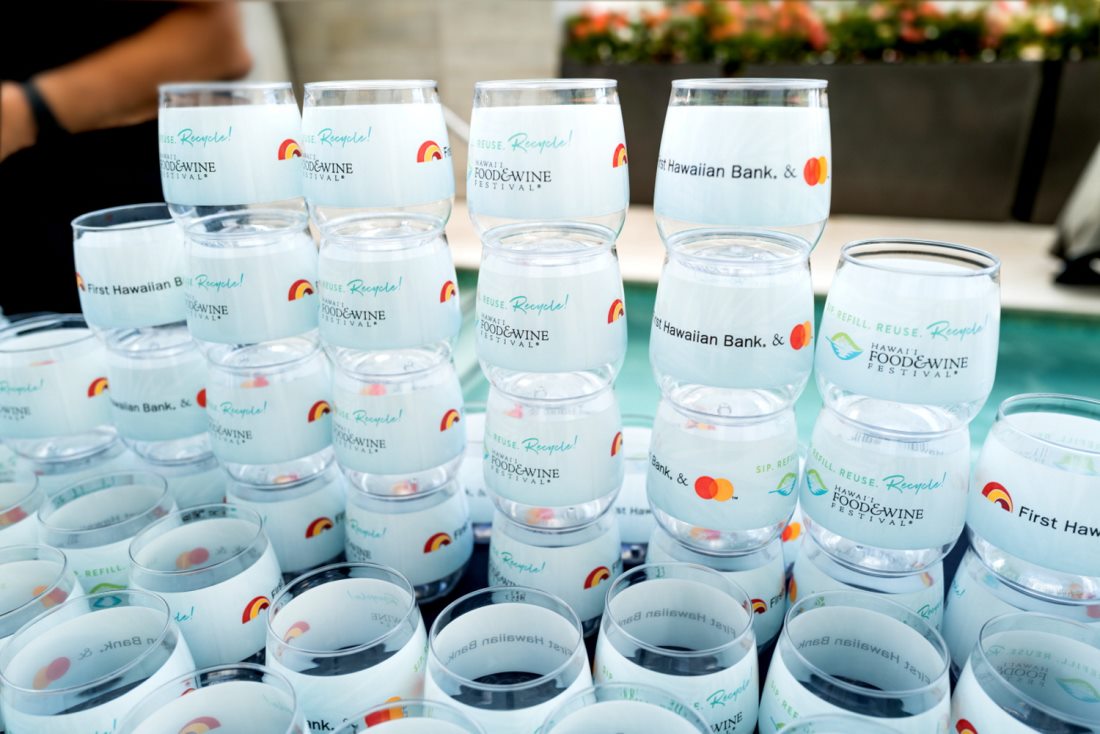 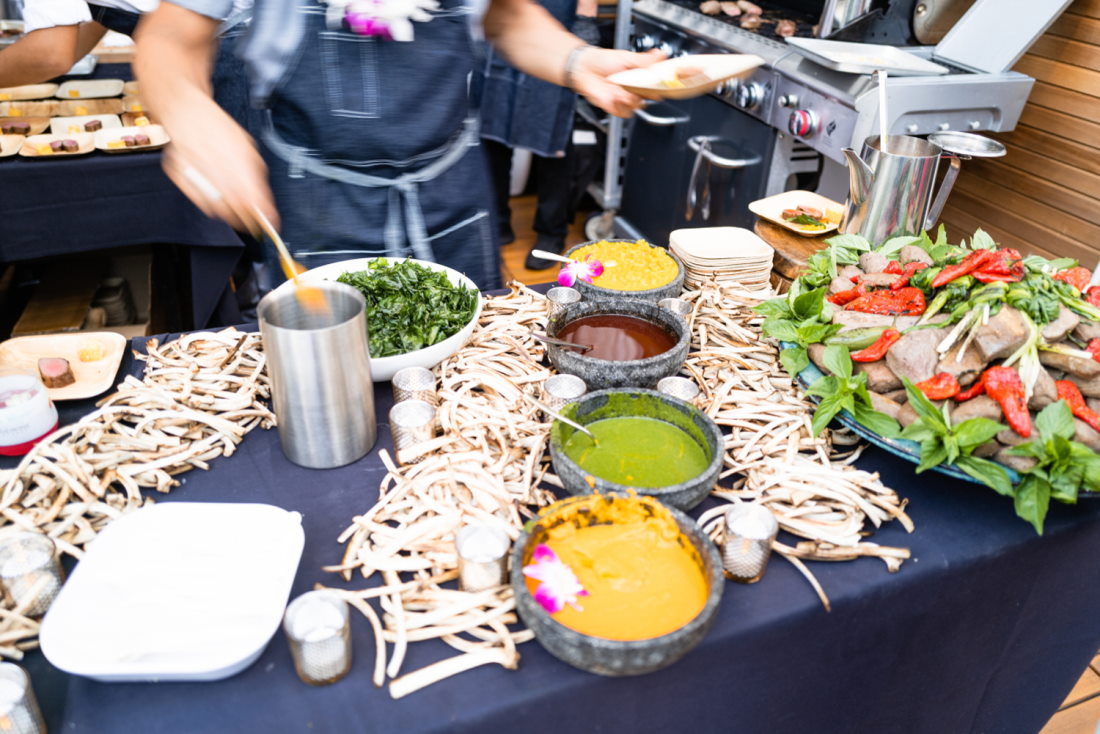 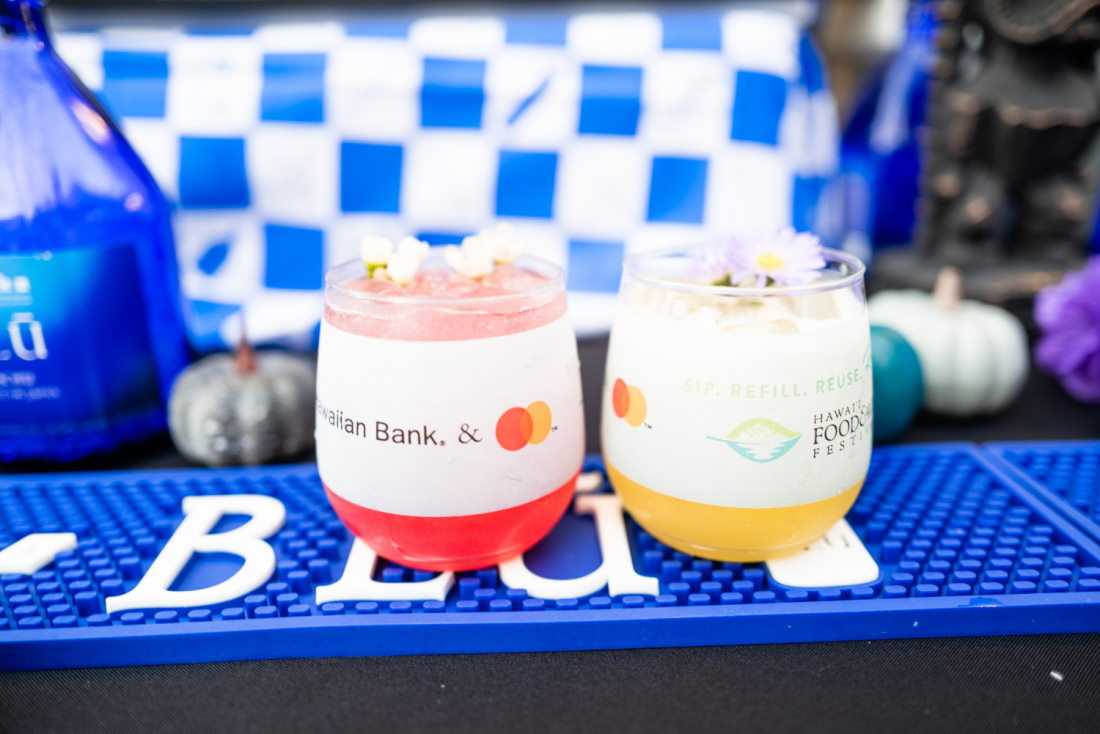 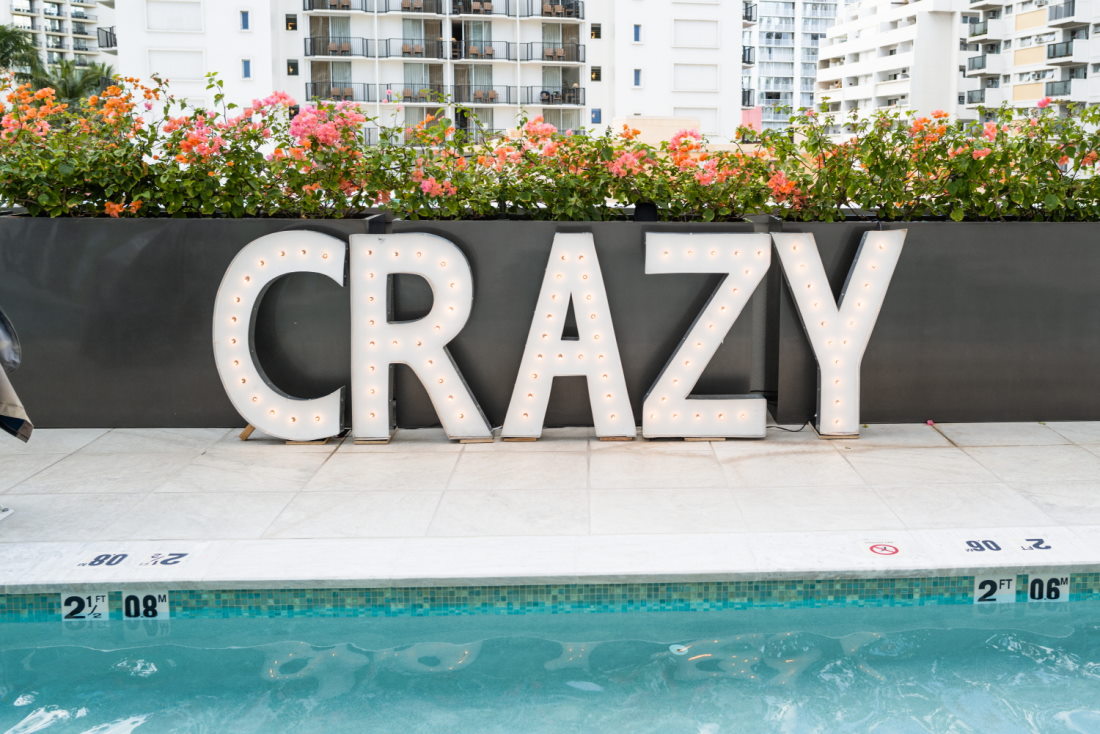 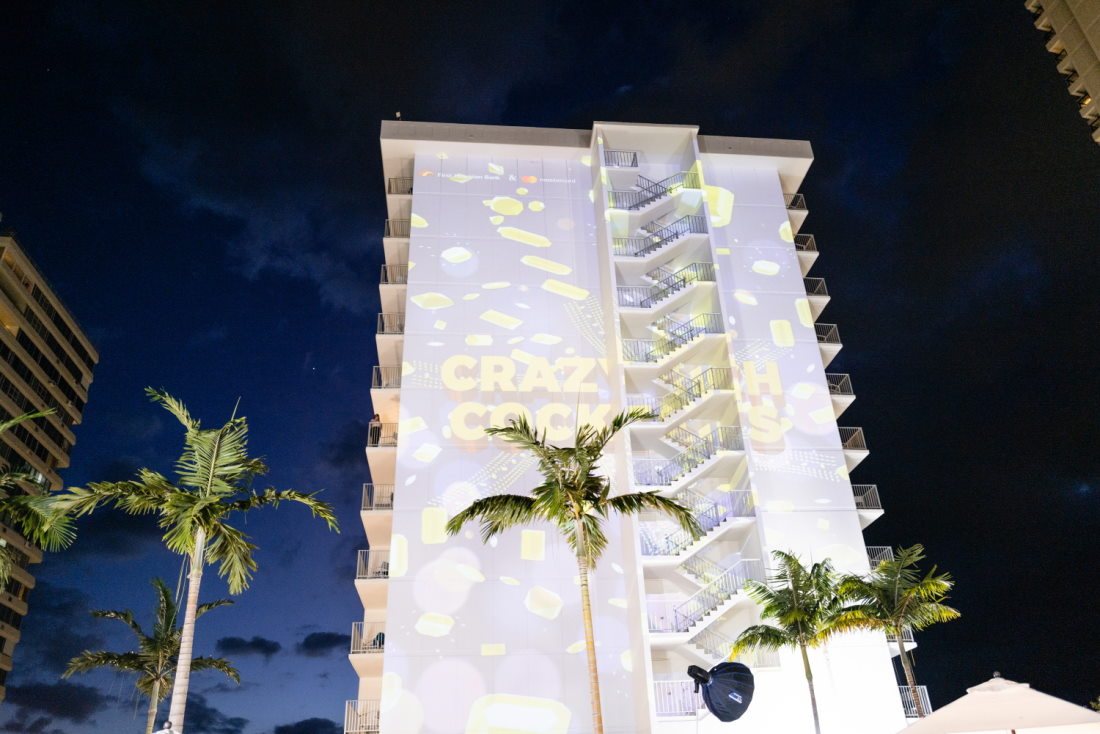 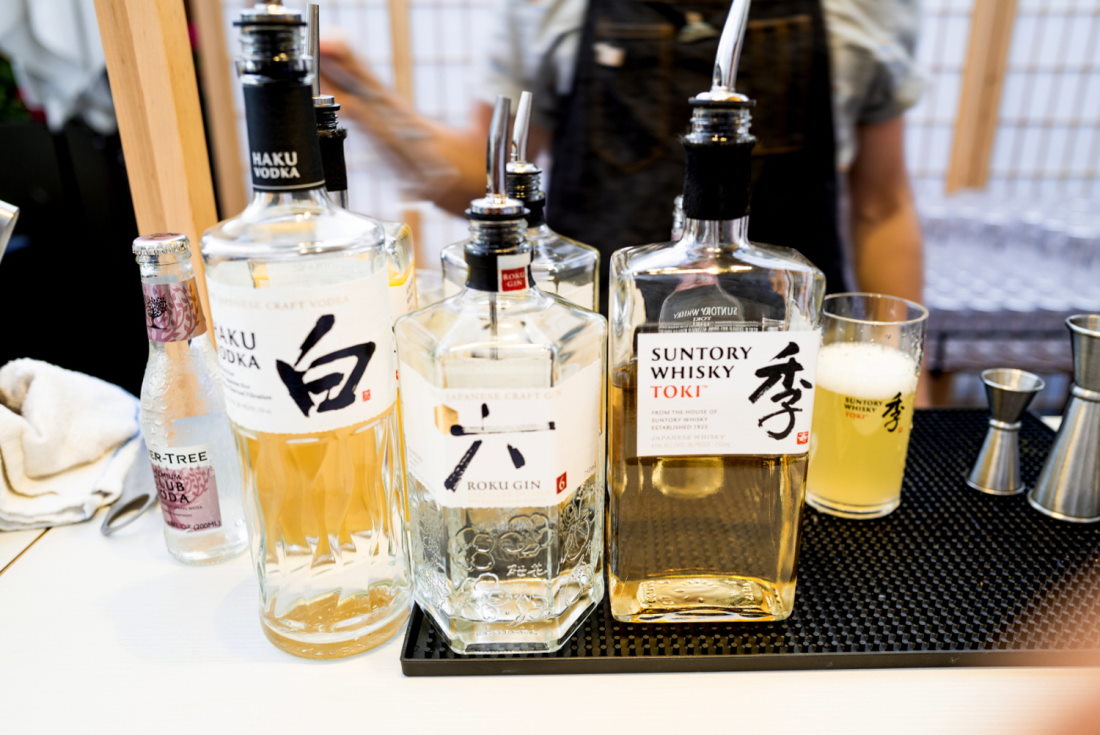 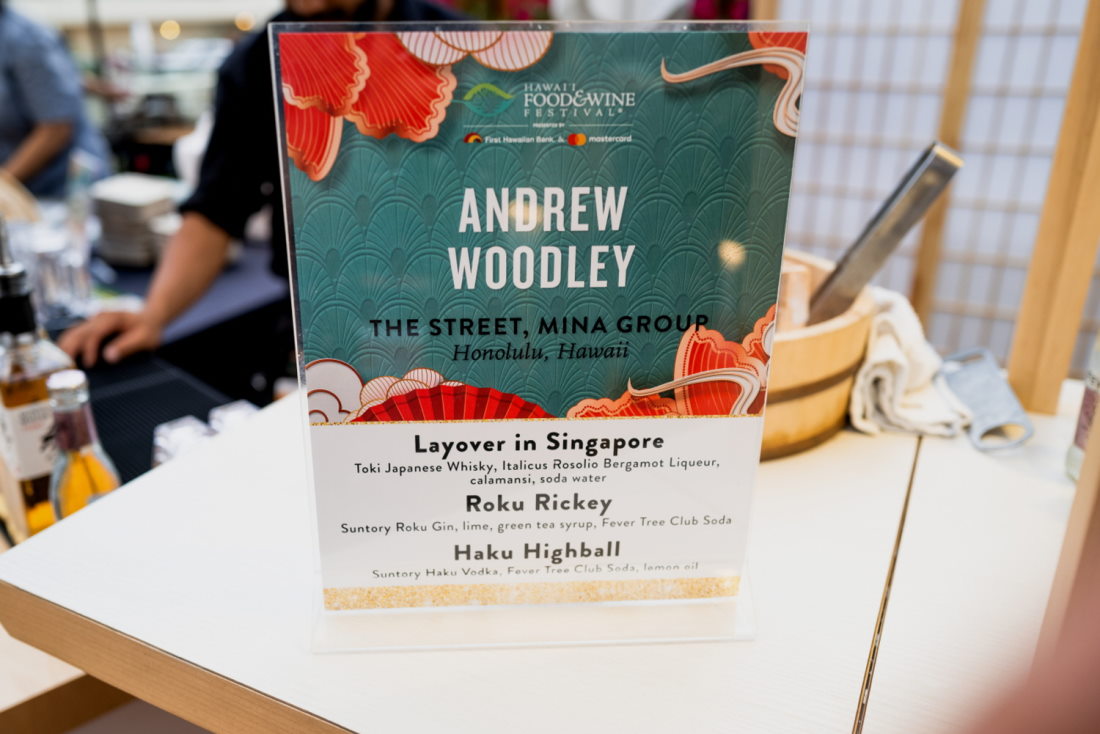 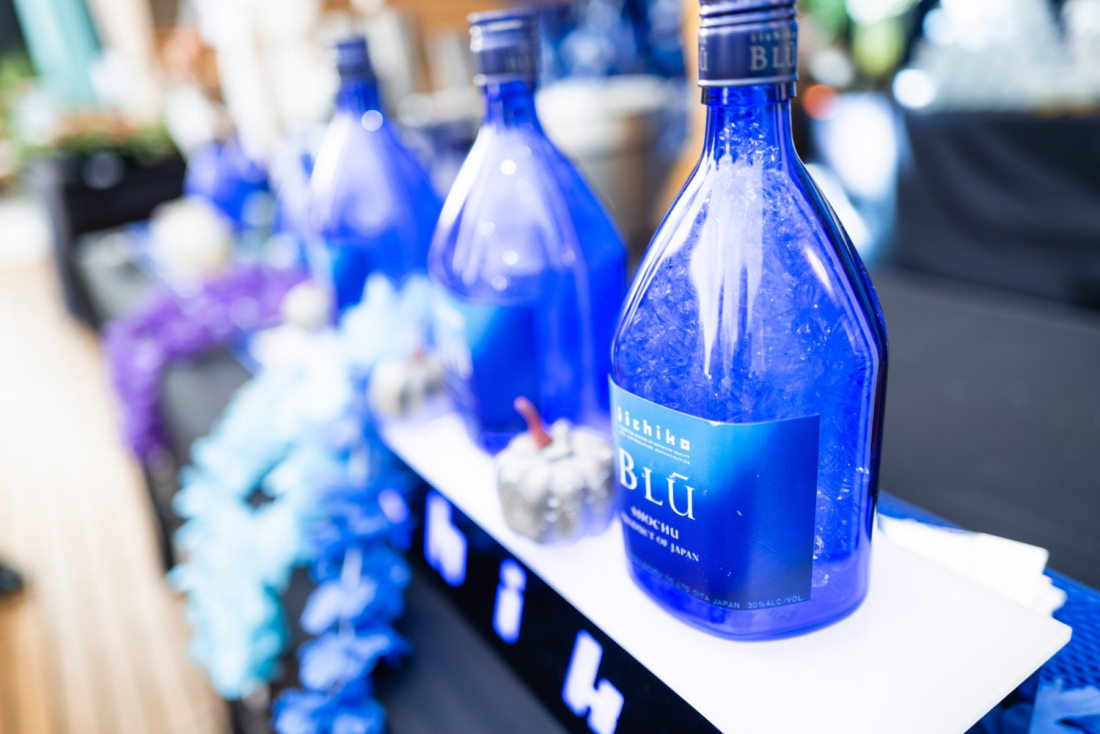 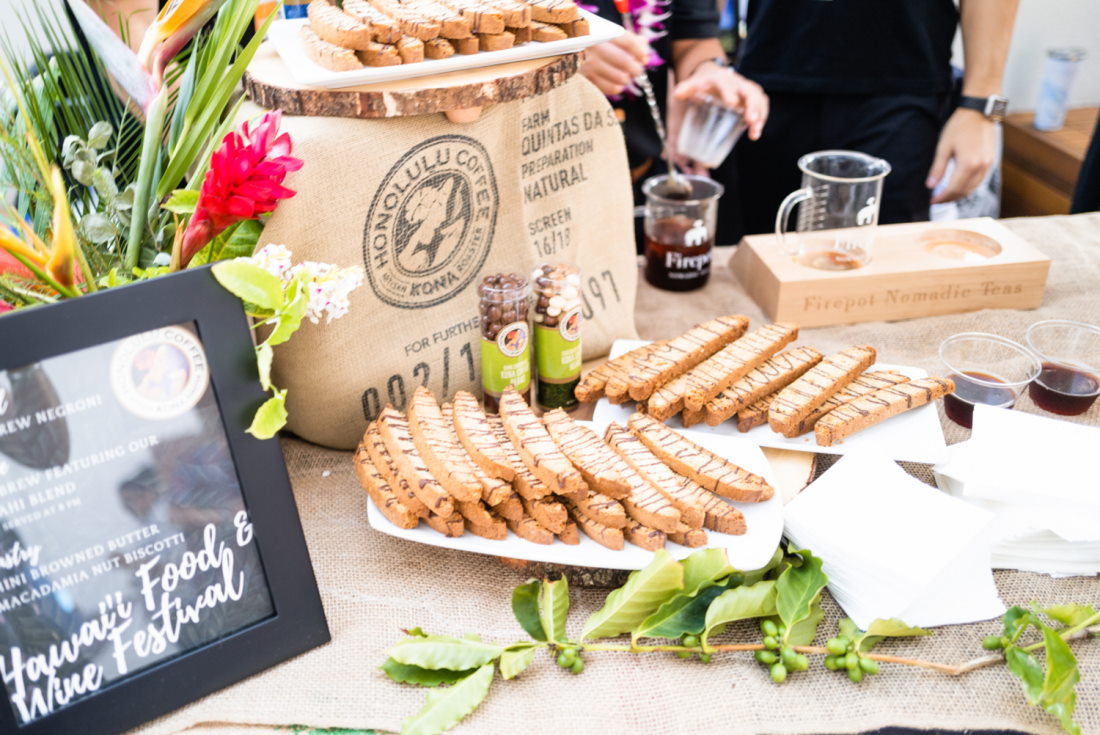 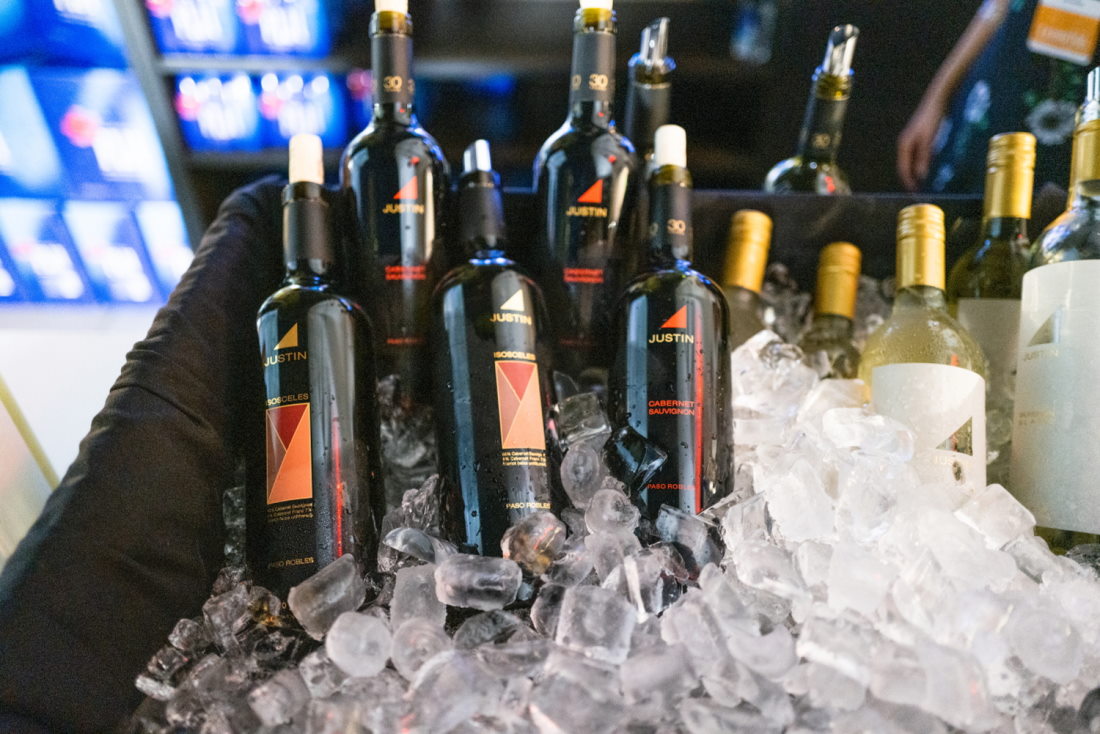 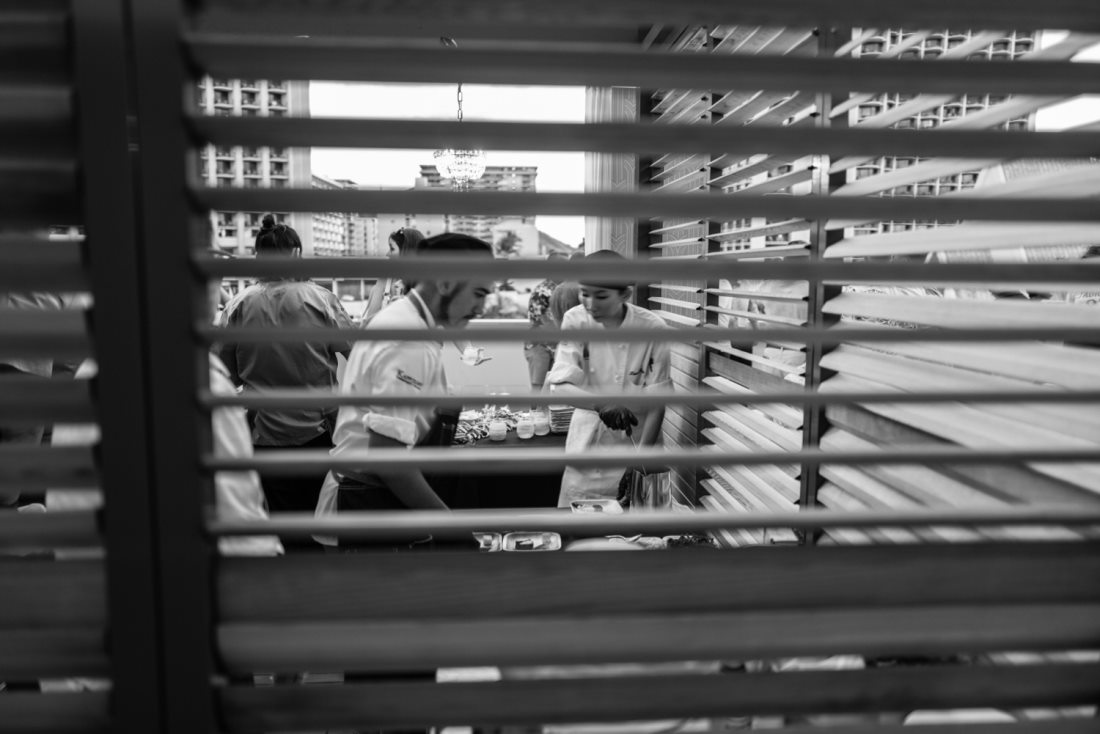 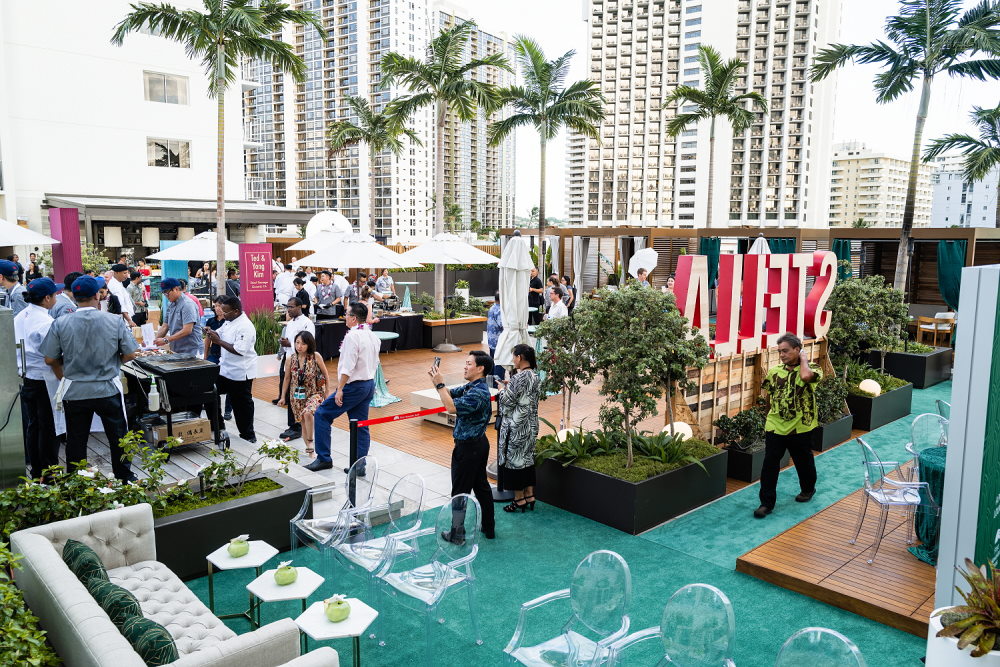 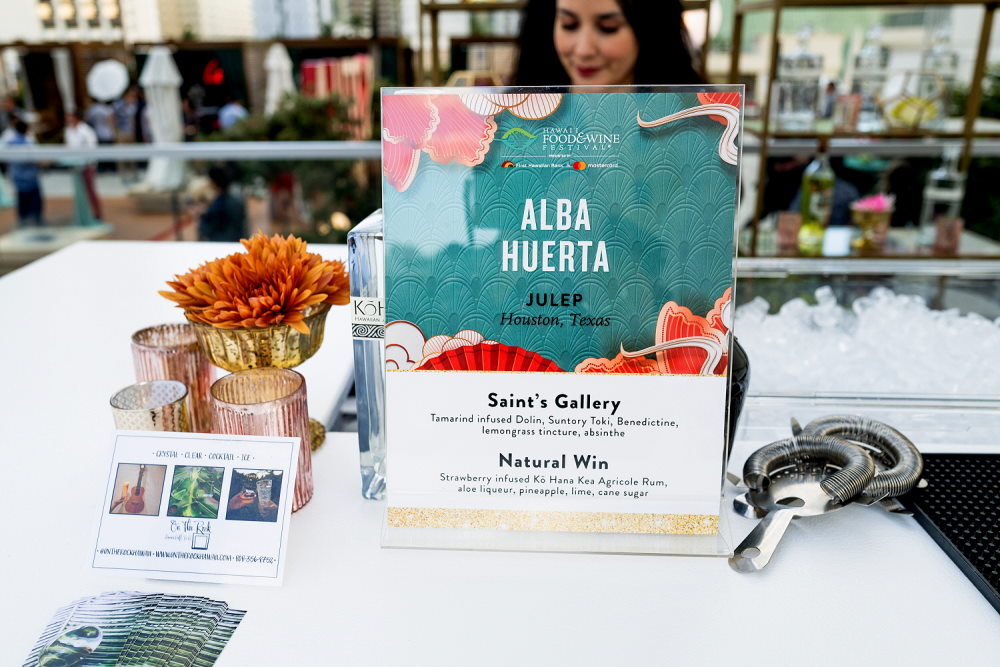 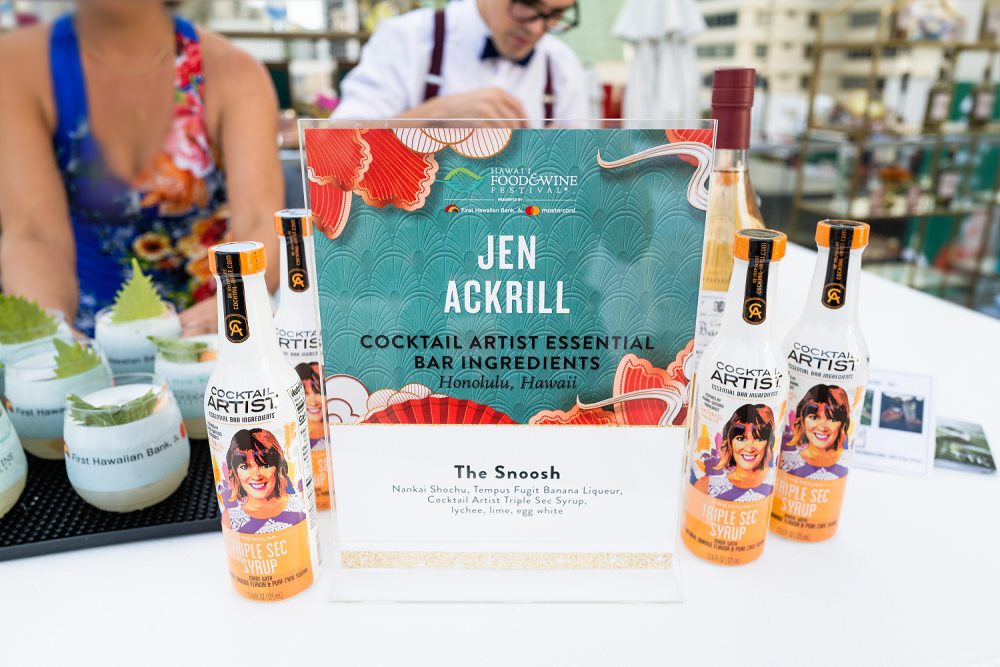 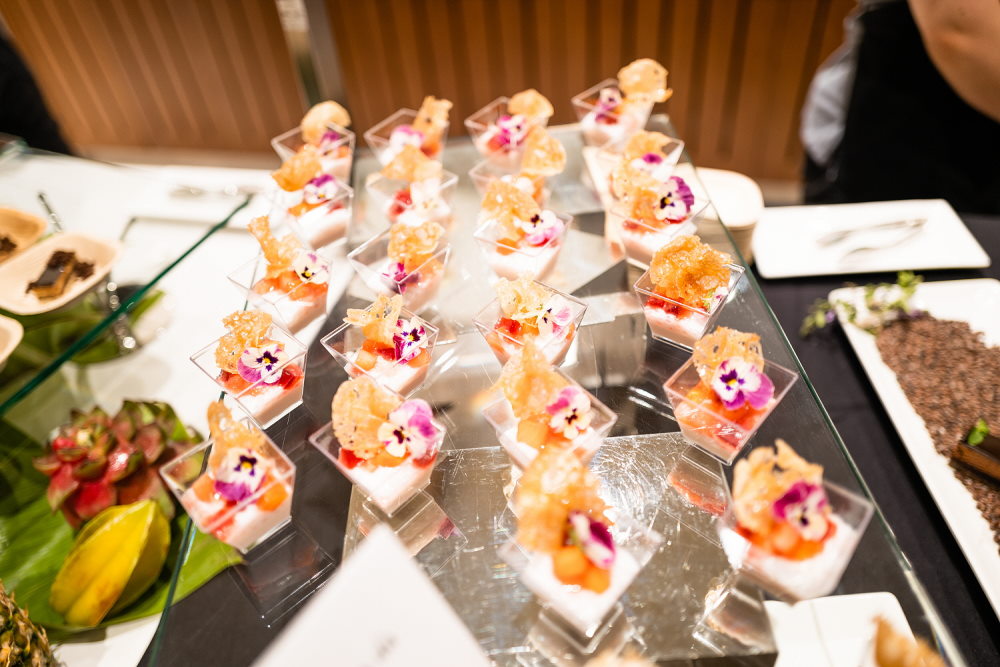 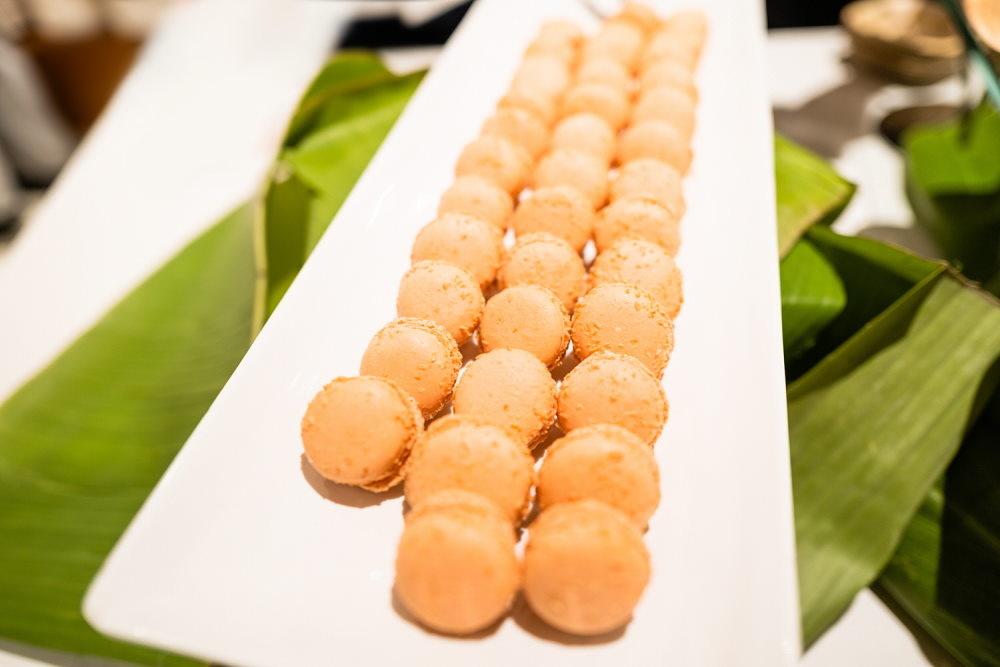 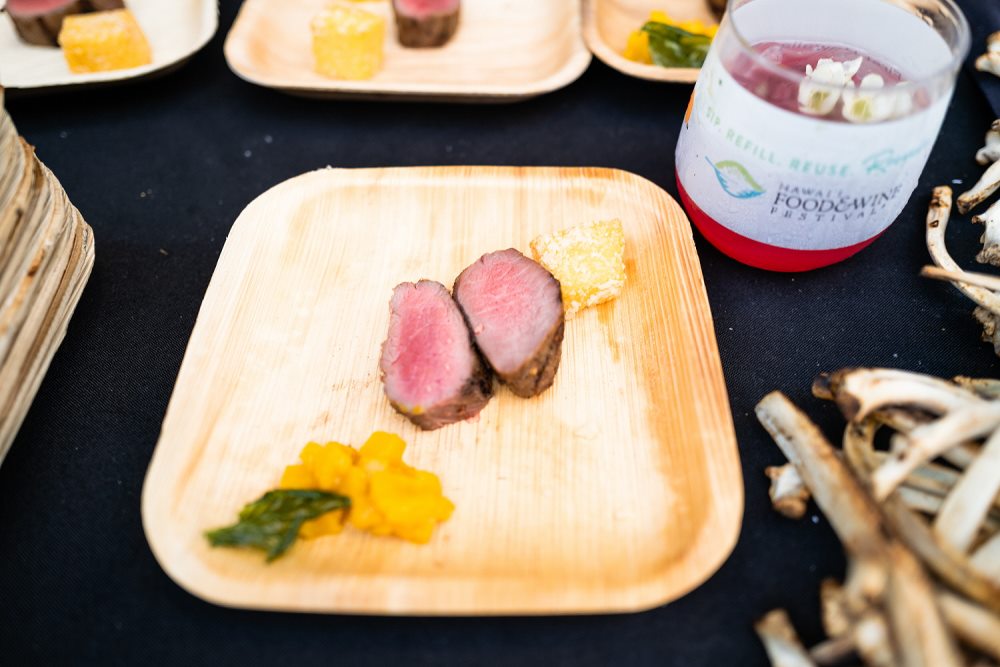 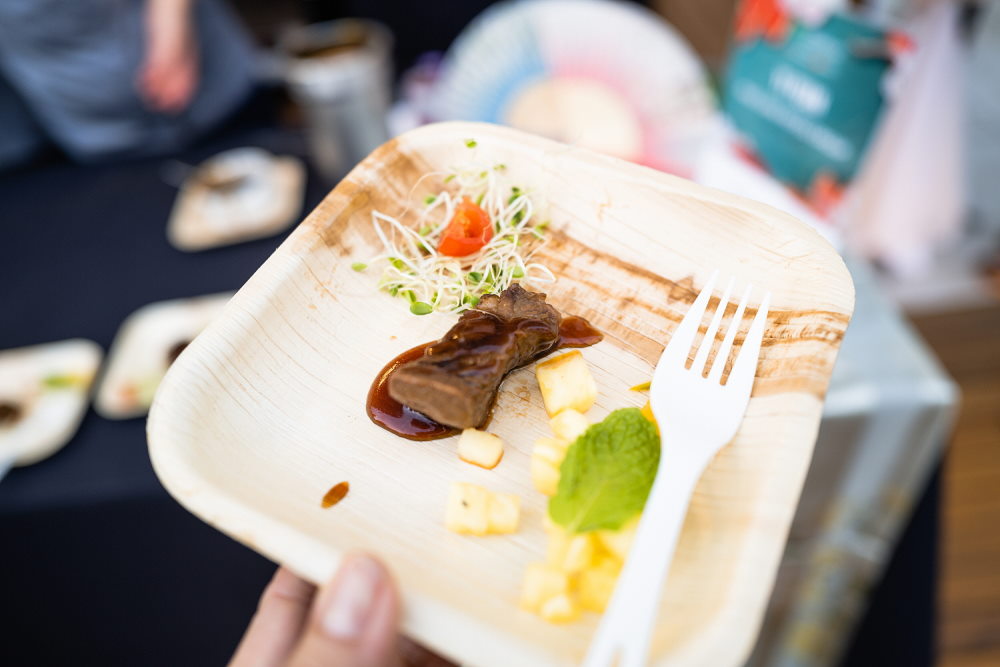 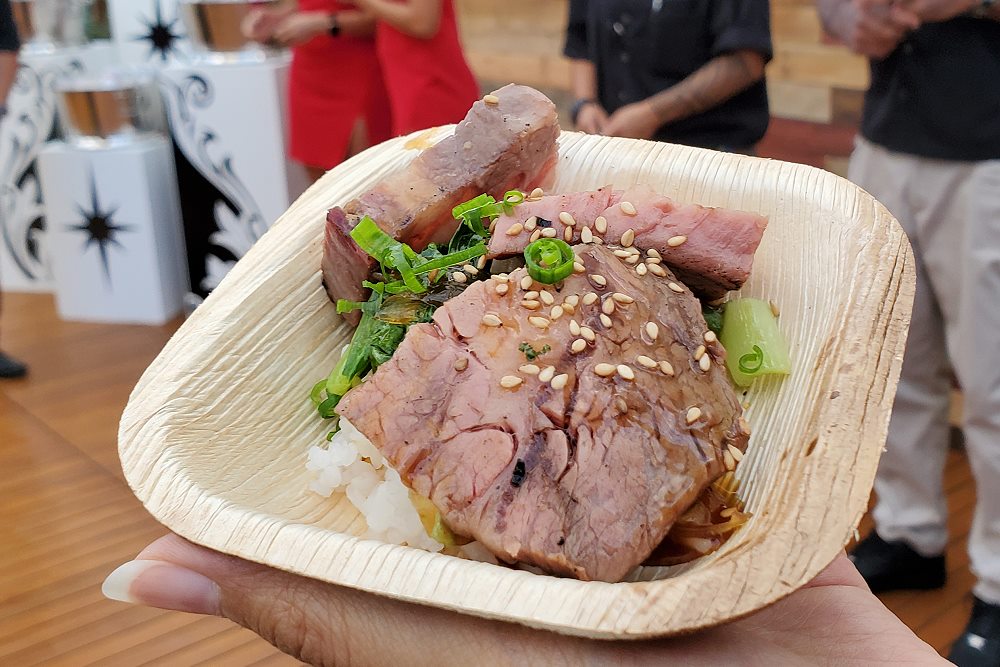 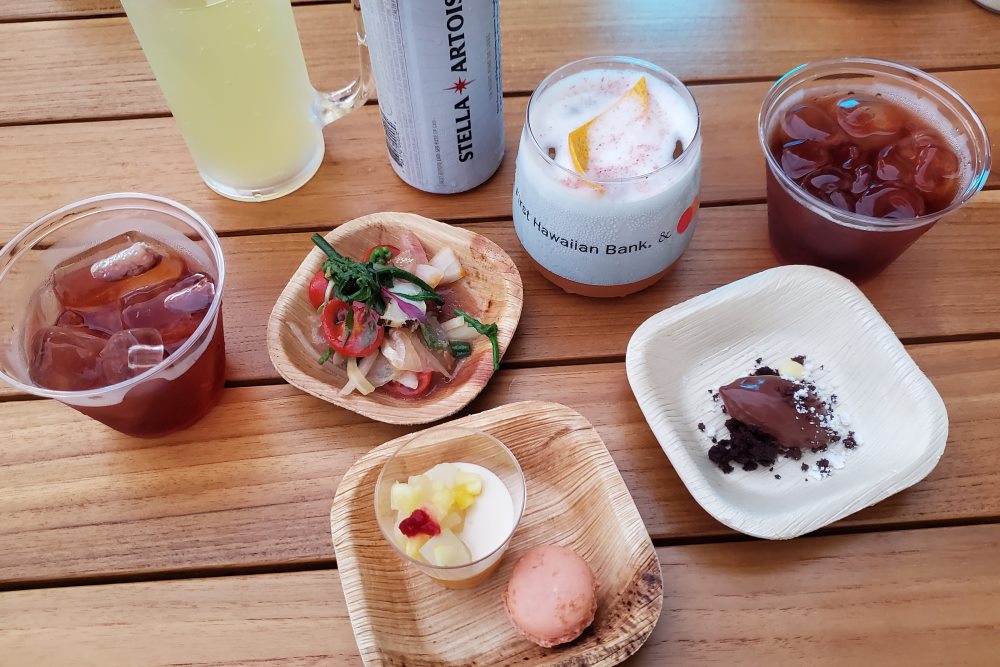 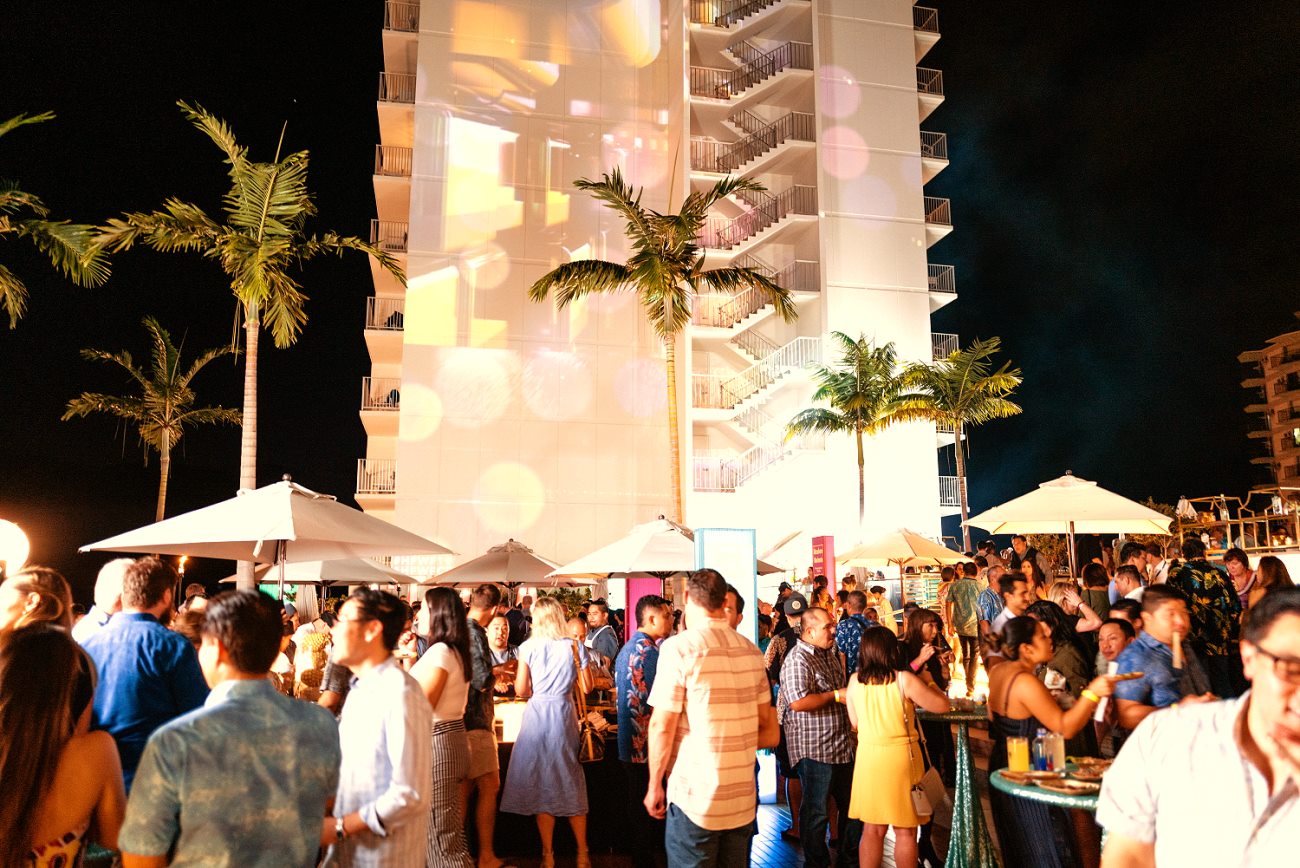 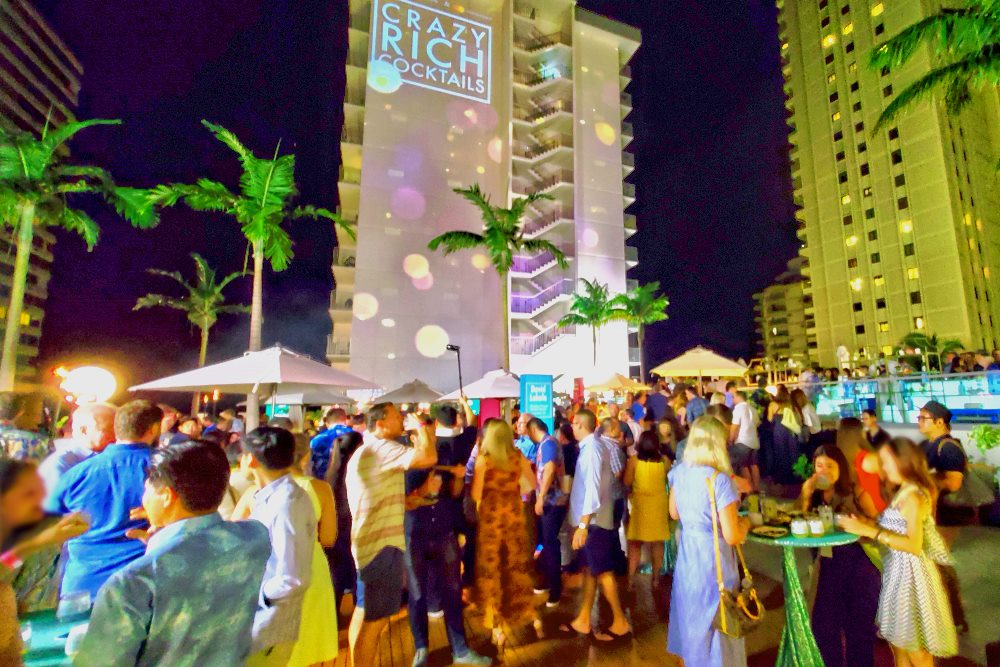