Imagine dining with surrounding views of wonderful nature of the blue sea, peaceful landscape where the palm trees are lined up along the picturesque seaside promenade, and clear, high sky. Imagine what a calming and content experience it will be if you could sit at a table with those views in front of you while eating at one of the best restaurants in Oahu, Mina’s Fish House. What’s more, Mina’s Fish House is one of Mina Group restaurants, founded by world-renowned star chef Michael Mina. Eating at this gourmet restaurant in a 5-star resort, you sure will be treated well.  Located in Four Seasons Resort at Ko Olina, Mina’s Fish House is known as one of the best restaurants to try in Oahu. A dream resort for vacationers, Four Seasons at Ko Olina is a modern and luxurious resort located in beautiful and charming Ko Olina, which offers a complete different atmosphere from Waikiki. Visitors who are not staying at the hotel are strongly recommended to visit Mina’s Fish House for a meal or cocktail to experience the great food and superb atmosphere. 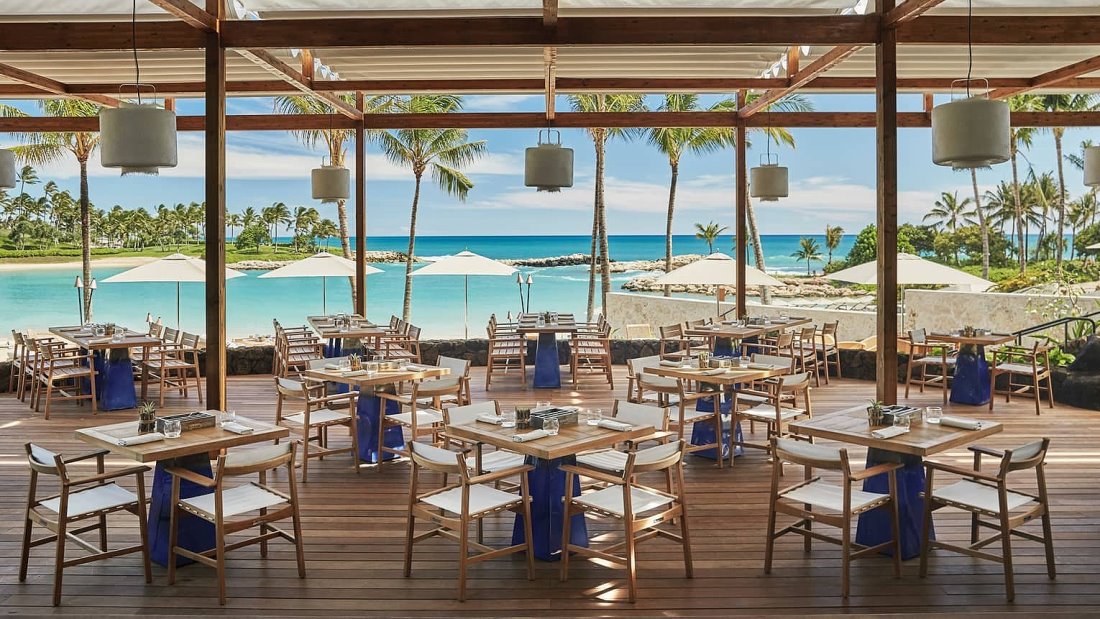 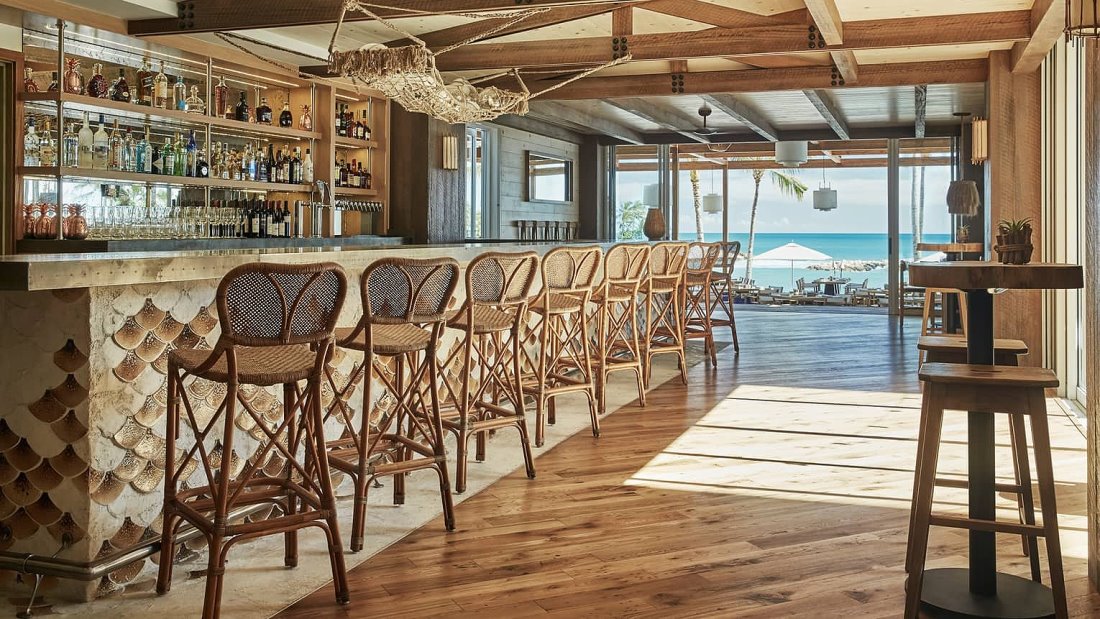 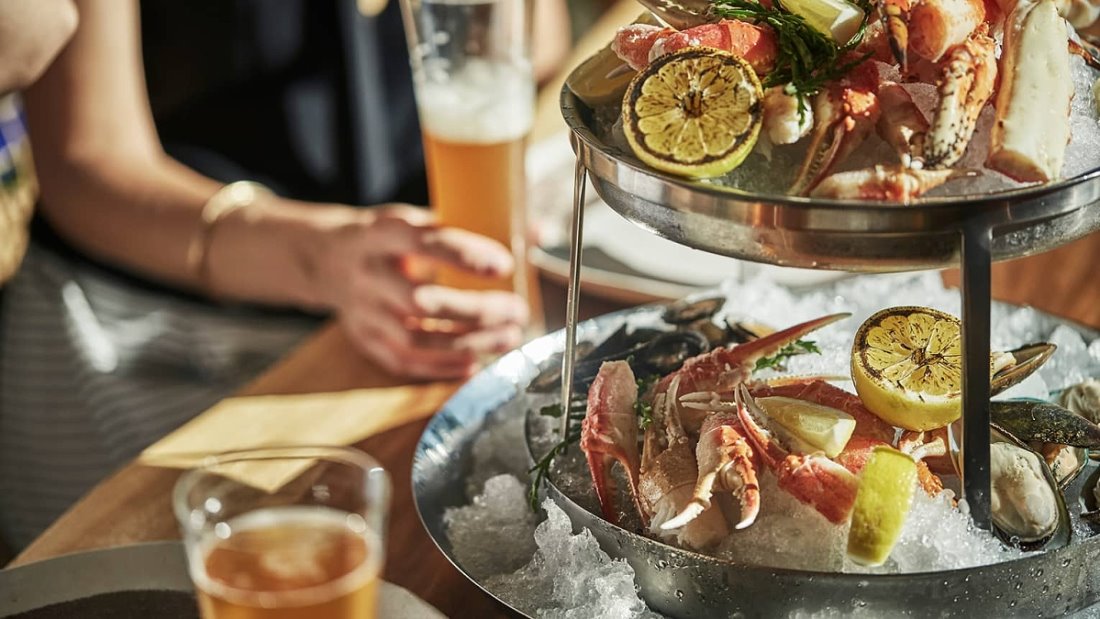 Michael Mina is the founder of Mina Group, which runs over 40 restaurants worldwide. Michael Mina is a famous star chef who has made appearances on TV shows, such as ‘Hell’s Kitchen’ by Gordon Ramsay. In particular, Mina personally operates a restaurant in San Francisco known globally among gourmets and foodies as it is a Michelin star restaurant. In addition, Mina has established himself as one of the best chefs by conducting international activities including DC, Baltimore, Hawaii and beyond the US, such as Four Seasons in Dubai.

You must try the menus at Mina Group restaurants to truly understand the value.   As an expert in fusion cuisine, Michael Mina creates dishes combining traditional American cuisine with Asian and European recipes. He strives for creativity and perfection. Visual alone of the dishes will tell you at glance. As a fusion cuisine expert, Mina produces menus full of originality and uniqueness. 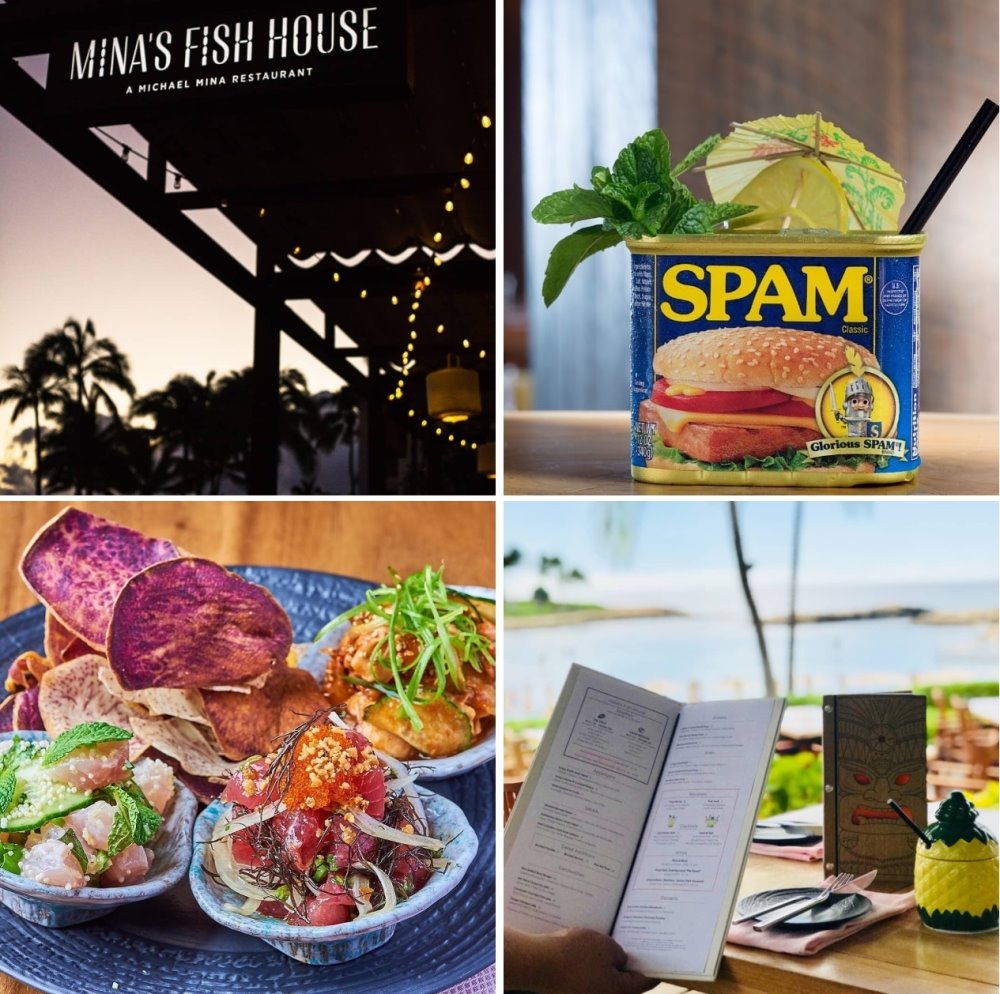 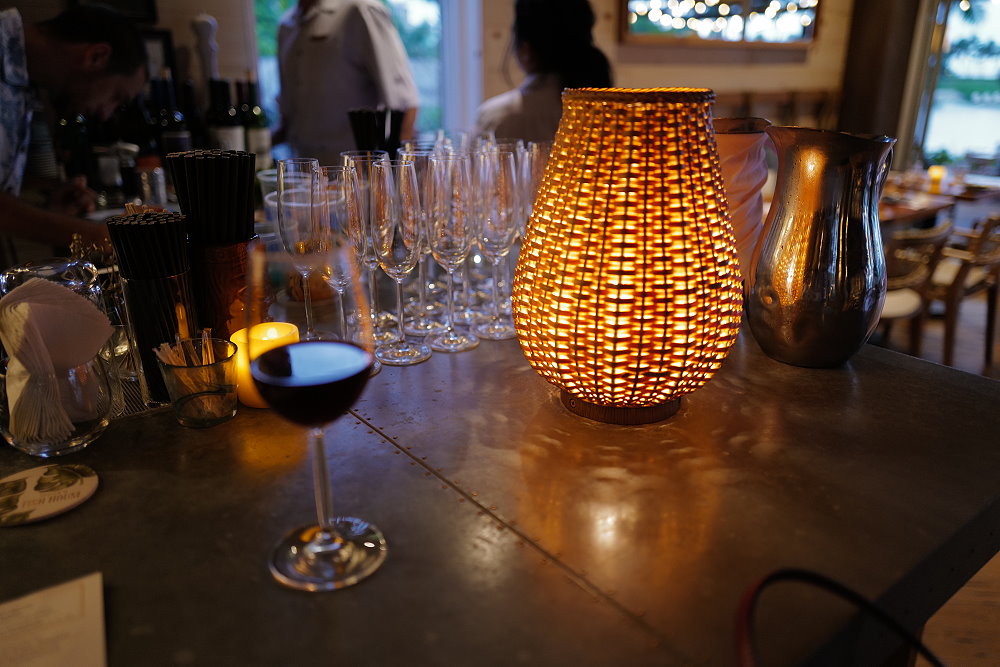 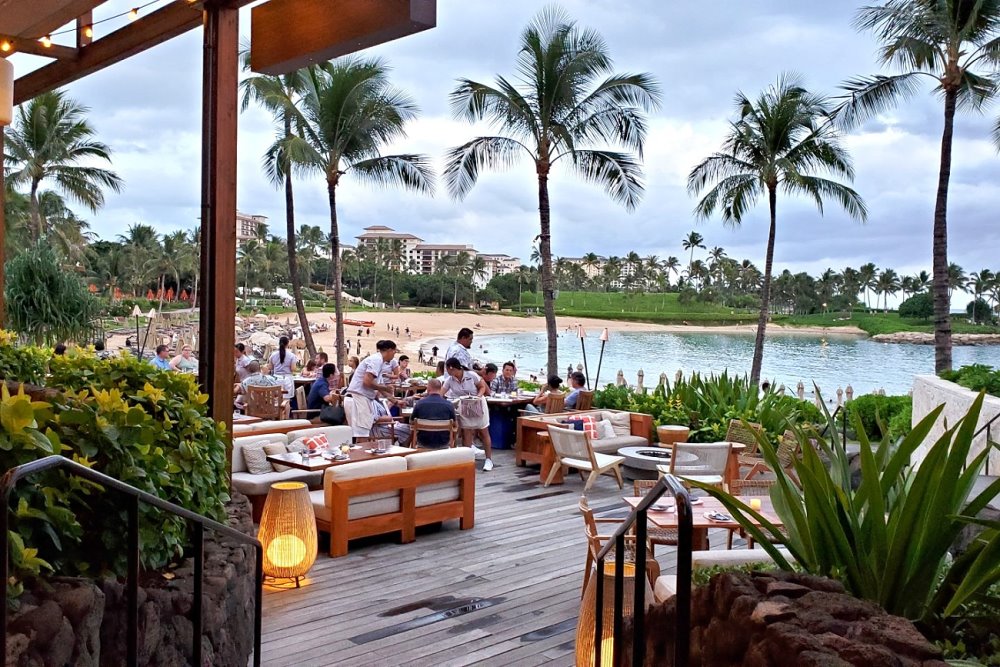 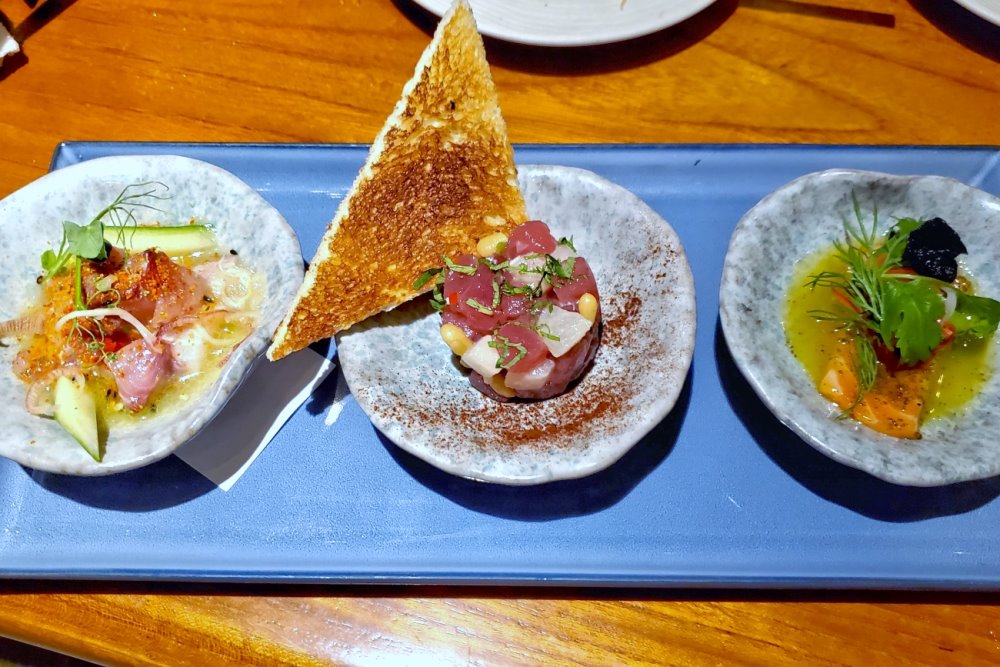 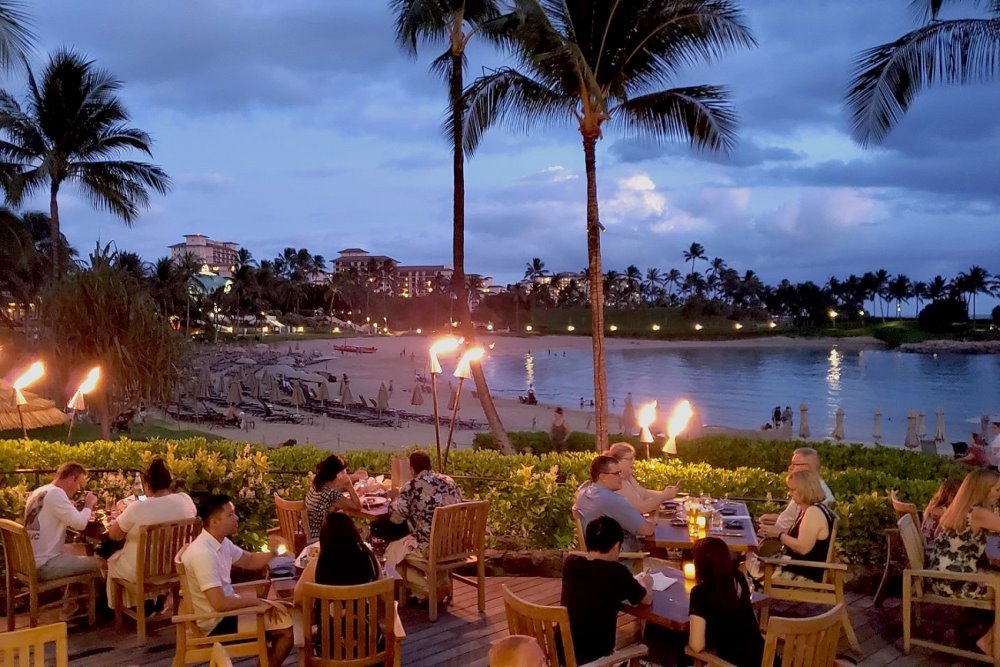 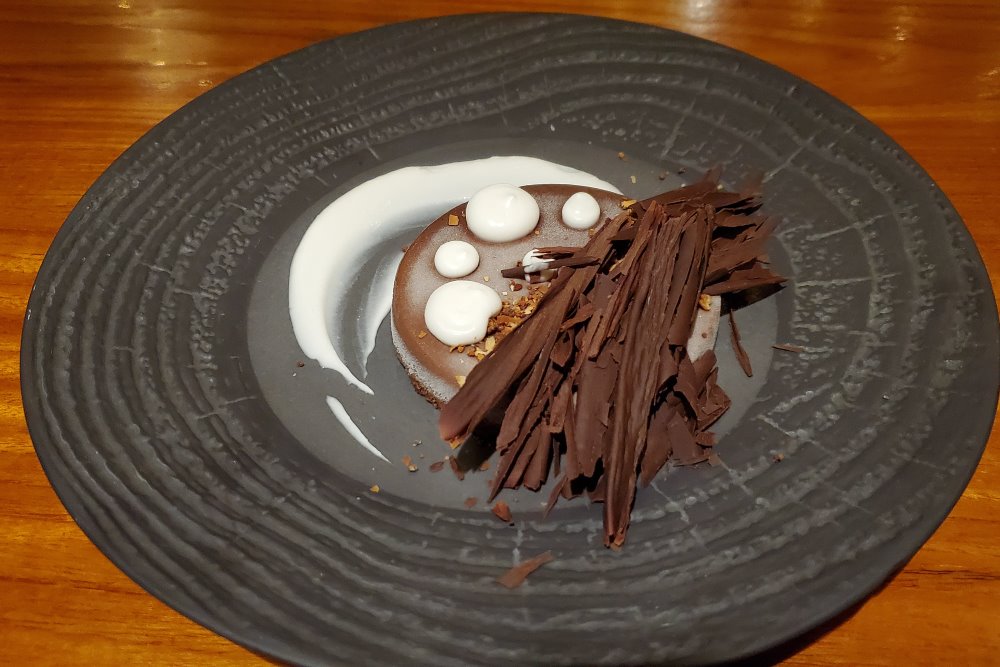 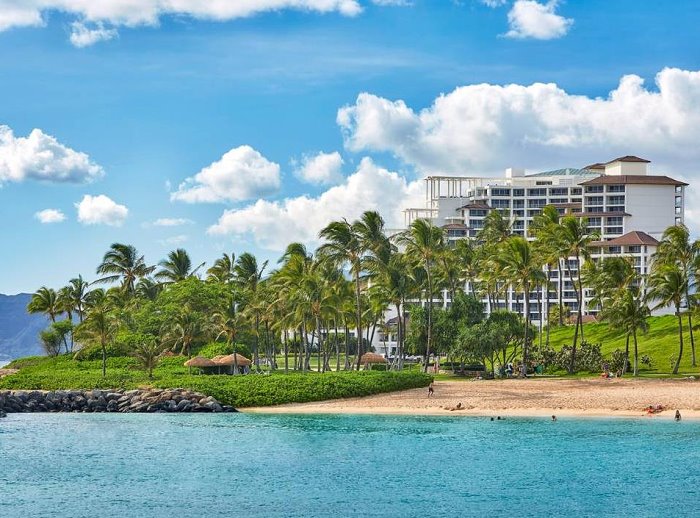 Four Seasons Resort Oahu at Ko Olina is often referred to as Ko Olina’s jewel that combines Hawaiian style with the elegance of a Four Seasons resort. The resort features 371 rooms, suites and private Lanais. There are four restaurants and a lounge. You can enjoy seafood, steak, Italian and Hawaiian menus at Mina’s Fish House, La Hiki, Noe, and Waterman Bar & Grill. In the lobby, Hokulea lounge is a great place to order drinks and enjoy live music. You can always order room services as well. In addition, other amenities include spa and pool facilities, and children’s activities are available as well. Some of the water activities include fishing, snorkeling tour, sunset cruise, and whale watching. Golf options at Ko Olina Golf Club are also available.